We have submitted a petition to the European Commission

You are here:
Bez kategorii 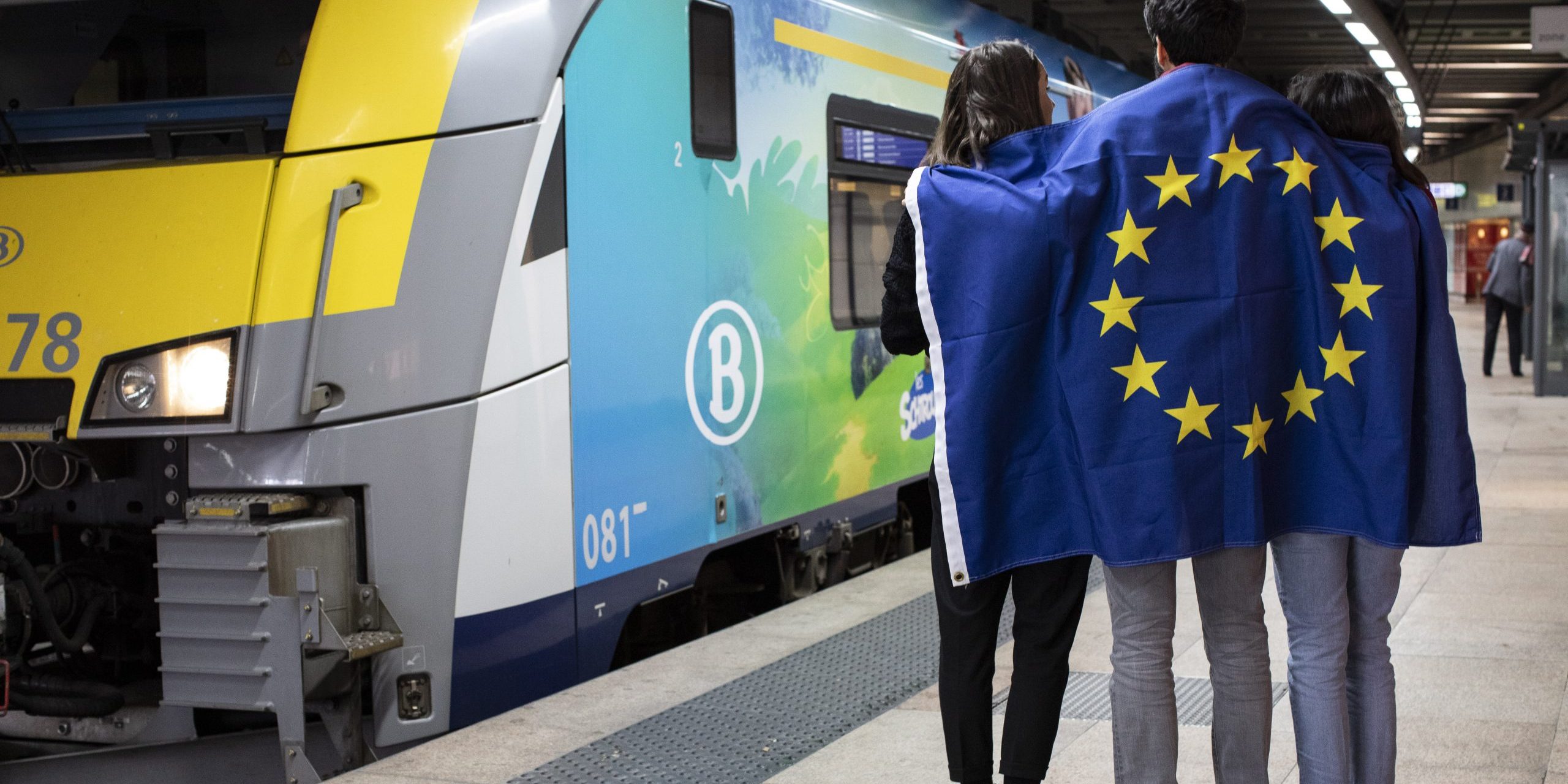 On Tuesday, March 29, the New Amber Trail Association, together with other signatories, sent a petition to the European Parliament regarding the recognition of the Bydgoszcz junction as part of the TEN-T core network. The signatories of the petition believe there are arguments for this.

On December 14, 2021, the European Commission presented a proposal to revise the TEN-T network established by Regulation 1315/2013 of 2013. The proposal provides, inter alia, inclusion in the core network of the railway line No. 201 connecting Bydgoszcz with the seaport in Gdynia and indirectly in Gdańsk.

– In our opinion, the Bydgoszcz logistics node should meet the requirements for the TEN-T network nodes by 2030, therefore it should be included in the core network with the Bydgoszcz – Emilianowo road and rail terminal. Especially that it will be a terminal of key importance for Polish food exports – explains Łukasz Religa, president of the New Amber Route – Ultimately, the Bydgoszcz logistics hub will also connect air and water transport.

In the document entitled “Analysis of development variants of the intermodal terminal in Bydgoszcz-Emilianowo” prepared according to the guidelines of the Center for EU Transport Projects (CUPT) based in Warsaw, under the supervision of PKP SA, estimates of reloading for the Bydgoszcz-Emilianowo Intermodal Terminal were prepared, with forecasted transshipments in 2030 at the level of 93.6 thous. TEU. Assuming the conversion rate of 1 TEU = 12 tons, it will allow to reach the level of over 1.1 million tons of transshipments in 2030. A dynamic development of transshipments is expected for the following years, and about 1.5 million tons of transshipments are planned for 2031.

The need to build a large intermodal terminal near Bydgoszcz has been discussed for a long time, the key moment was the signing on 17 September 2019 of an agreement of intent on the construction of the terminal between: PKP S.A., Port of Gdynia Authority, PKP Cargo S.A., Bydgoszcz Industrial and Technological Park, National Agricultural Support Centre, Nowa Wieś Wielka district. Then, on 28 July 2020, the National Agricultural Support Centre (KOWR) established the special purpose company Terminal Intermodalny Bydgoszcz-Emilianowo spółka z o.o. On 10 February 2021, the President of the Office of Competition and Consumer Protection gave consent for the concentration to take place and for further shareholders to join the company: PKP S.A. and Bydgoski Park Przemysłowo-Technologiczny. The Kuyavian-Pomeranian Voivodeship is also interested in taking up shares. Since autumn 2020, work has been carried out in order to obtain an environmental decision. The opening of the terminal is planned for 2027.

The petition was supported, among others, by: Kujawsko-Pomorskie Voivodeship; Metropolis of Bydgoszcz (Metropolitan Union); Association of Polish Regions of the Baltic-Adriatic Corridor, which brings together 8 Polish voivodships; Bydgoszcz City Council; The City Council in Solec Kujawski, the Special Pomeranian Economic Zone, as well as the largest employers’ associations from the Kuyavian-Pomeranian Voivodeship.

– We hope that our arguments will be noticed at the stage of work in the European Parliament – emphasizes Religa.